How is Atomic Blonde such a surprise? 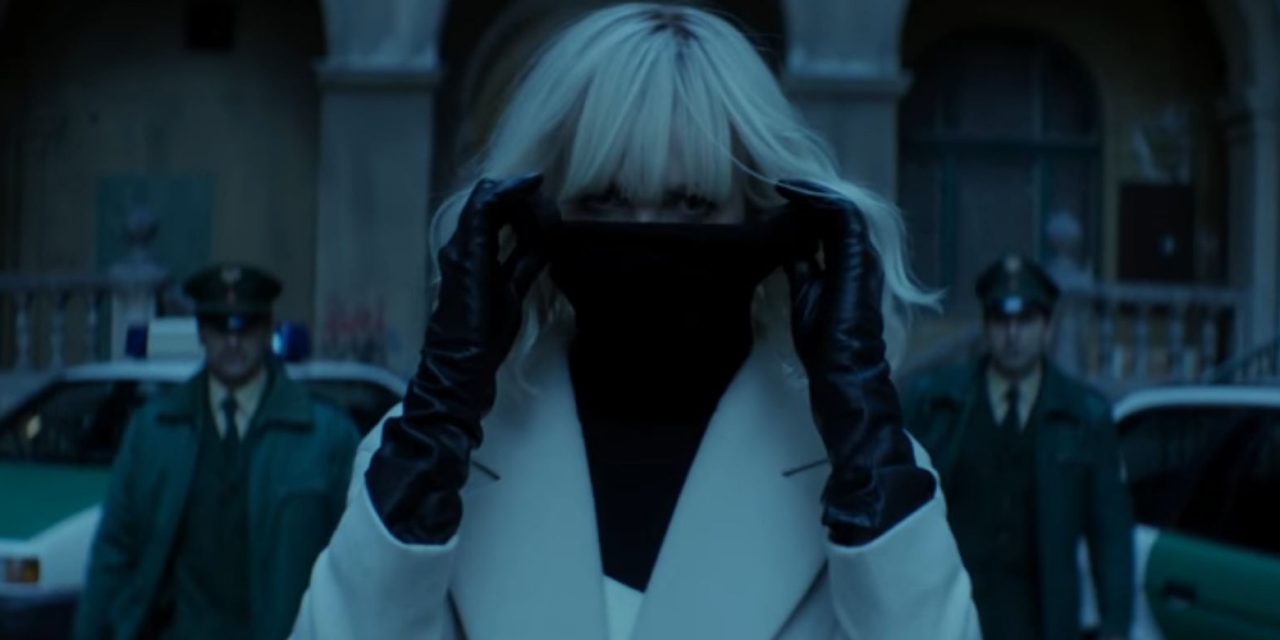 If a film ever had it all then this one seems to have it all.

A washed up (dare I say it?) Bond style character played by Charlize Theron, taking part in action sequences that seem to be straight out of John Wick. With John Goodman, Toby Jones and James McAvoy.

An undercover MI6 agent is sent to Berlin during the Cold War to investigate the murder of a fellow agent and recover a missing list of double agents.

It’s definitely worth getting behind this as a concept, whatever the future brings. 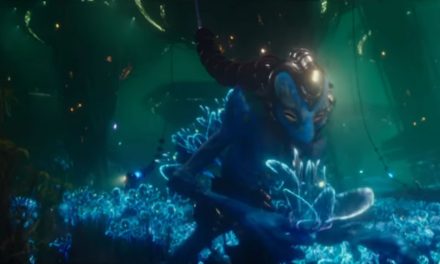 Valerian Trailer looks like the best video game ever 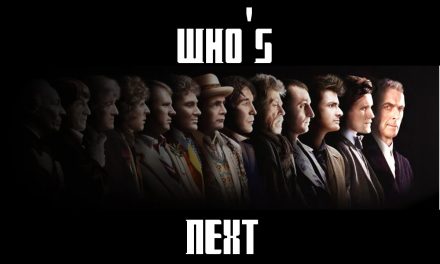 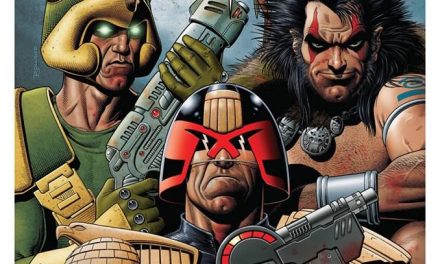