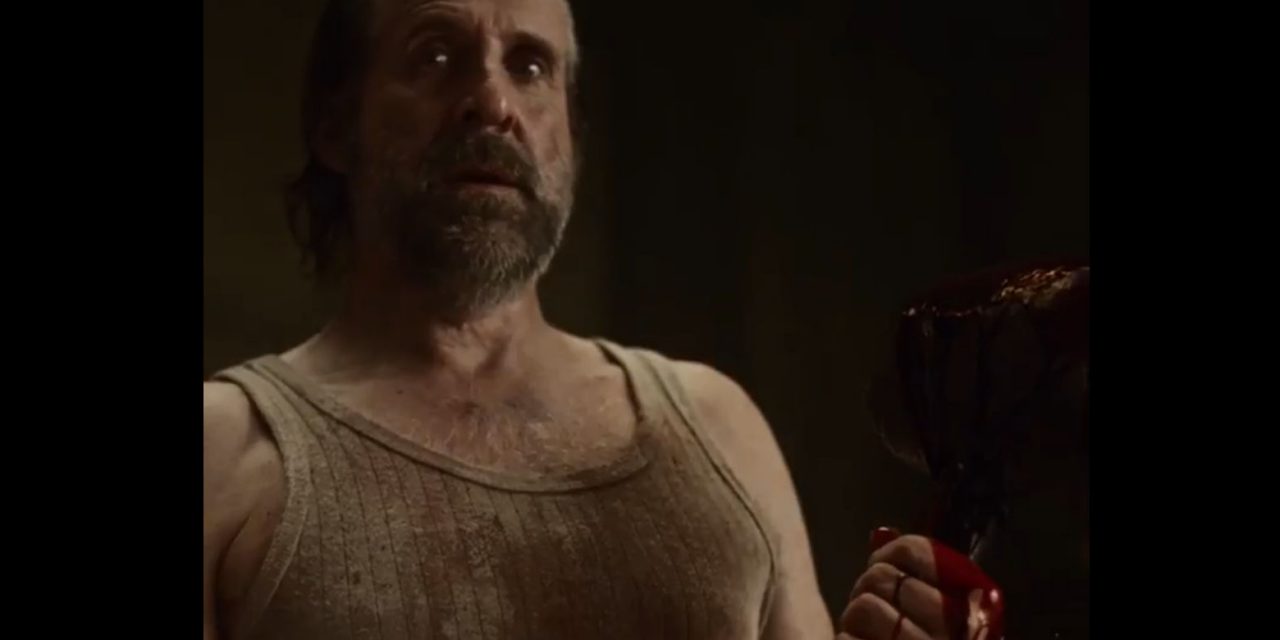 There’s plenty of gore on show as Mr. Wednesday recruits Shadow to help in his war against the new gods. At one point Shadow says “It feels like a dream” and you can see why.

Let’s hope that one phrase from Mr. Wednesday rings true after the first episode:

It will be glorious, win or lose.

Mr. Wednesday is recruiting for his war against the new gods. Believe everything when #AmericanGods premieres April 30 on @STARZ. pic.twitter.com/p5JTz8Urkv 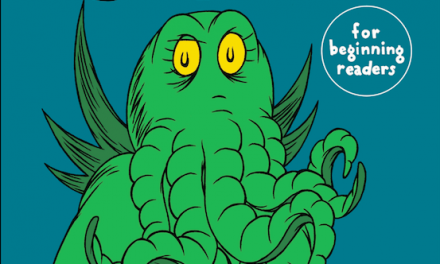 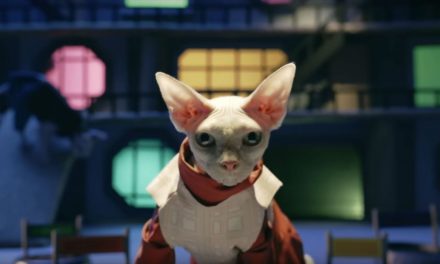 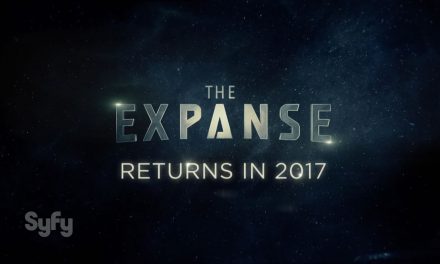