Luc Besson was the creator of what is now a sci-fi classic in The Fifth Element. In a recent interview he bemoaned the fact that the film was created just before things got a bit easier for film makers using special effects, just before digital cameras became the norm and CGI became massively easier.

In The Fifth Element there were 188 shots with CGI effects. In Valerian and the City of a Thousand Planets there are 2,734. That’s a stupendous difference considering The Fifth Element was set mostly in a futuristic city and luxury space cruise ship, with aliens, spaceships and explosions throughout.

This is the main reason Besson didn’t try to make Valerian earlier, but I’m so glad technology has finally reached the point where he can adapt the comic books into film in such a beautiful and breathtaking way.

If the trailers are anything to go by it’s going to be a breathtaking 2 hours of visual treats. 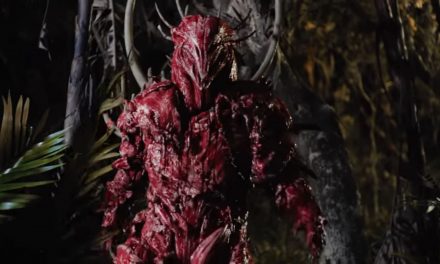 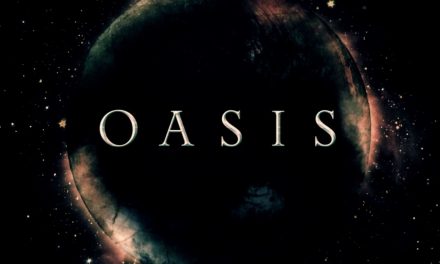