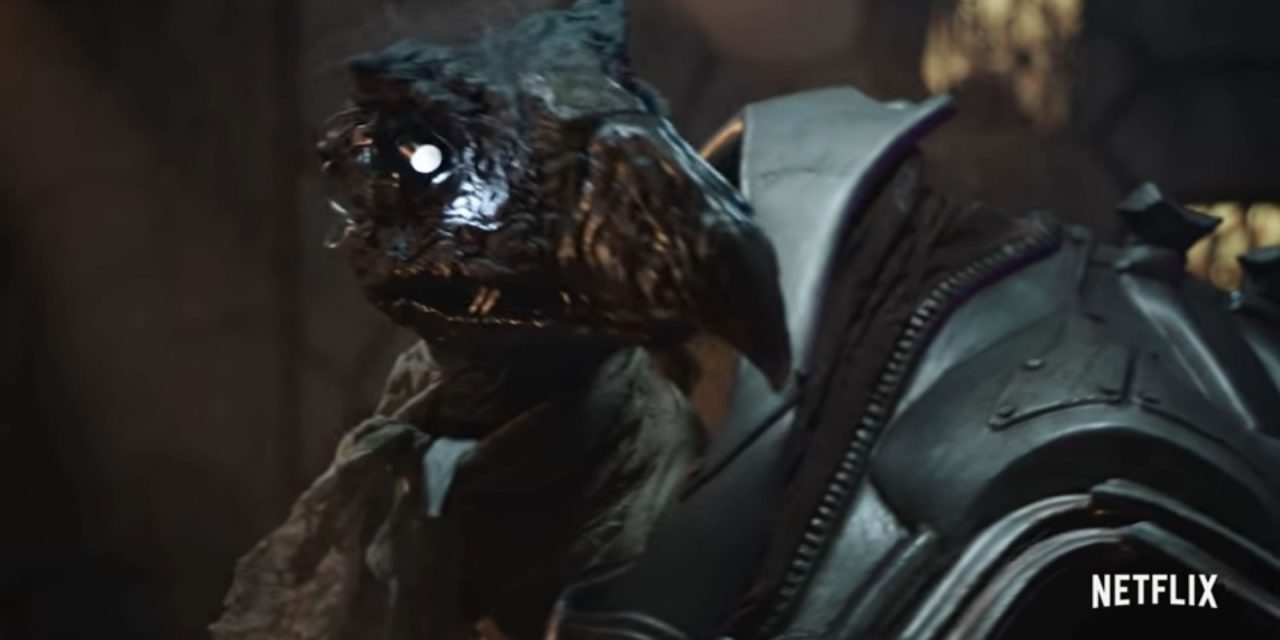 Wow! Back to the Eighties. Netflix has just released a teaser trailer for an brand new TV version of The Dark Crystal.

Rediscover the age of wonder inspired by Jim Henson’s groundbreaking vision. It looks like the show will be created in the same way as the original film, with The Jim Henson Company in charge of creating the creatures to populate the World of Thra.

Netflix has announced that it will produce 10 episode that will be a prequel to the original film. No release date at present.

The Dark Crystal: Age of Resistance returns to the world of Thra with an all new adventure. When three Gelfling discover the horrifying secret behind the Skeksis’ power, they set out on an epic journey to ignite the fires of rebellion and save their world. 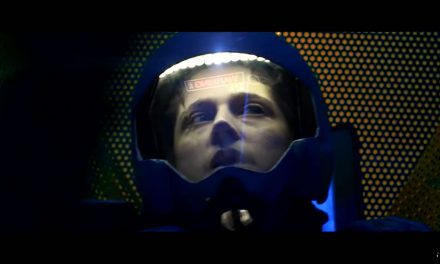 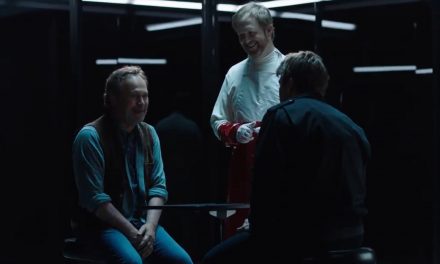 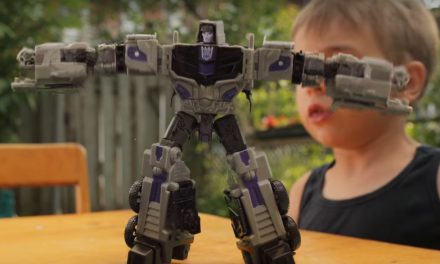 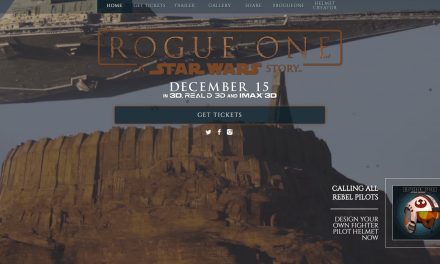