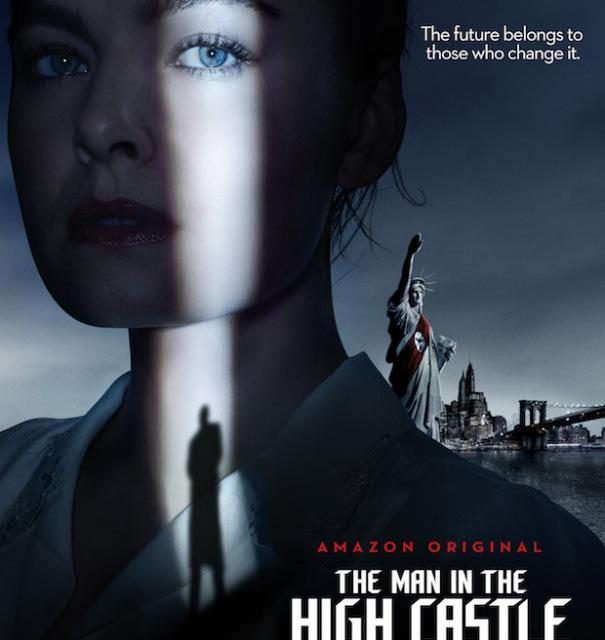 Season 2 of Amazon’s “The Man in the High Castle” is due for release on December 2016 so here’s a recap of the official trailer.

Amazon have also released the first scene from the new season.

It might be time to re-watch the first season in preparation for whatever is going to be thrown at us next.

From the trailer it seems that the timelines of this alternate future are going to interlinked and cross over is some way to give all the characters different motivations. Whilst we’ve known from the beginning that there is something strange going on we don’t really know the true nature of it yet.

Do the films show the true past of the world, which has been wiped from the history books (and peoples’ memories) by the Nazi and Japanese powers, or do they somehow come from a parallel timeline where the Nazis were defeated?

The story is clearly going to expand greatly on Philip K. Dick’s original novel; It already has. But where’s it going? What is reality?

I’m looking forward to seeing what the second season brings. 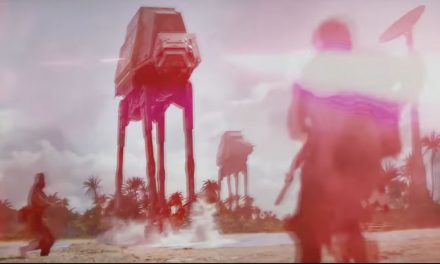 All Rogue One Clips In Chronological Order 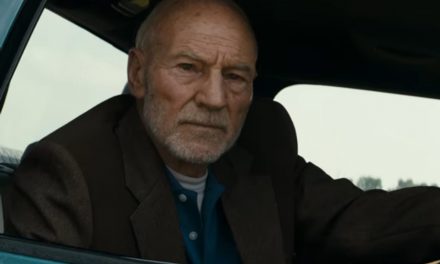 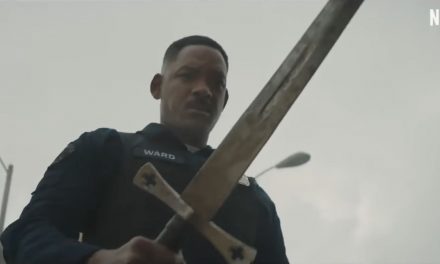