The first trailer for Season 2 of Stranger Things was shown during the Super Bowl and it looks like more of the same from the surprise smash hit of last year.

The trailer doesn’t give much away, but the main theme seems to be “The World is turning upside down”. Does this mean that the “Upside-down” is seeping into the real world at a much greater rate. Not sure, but one shot shows Will opening his door to see what must be the main monster of this season, seemingly in the “rightside-up”. 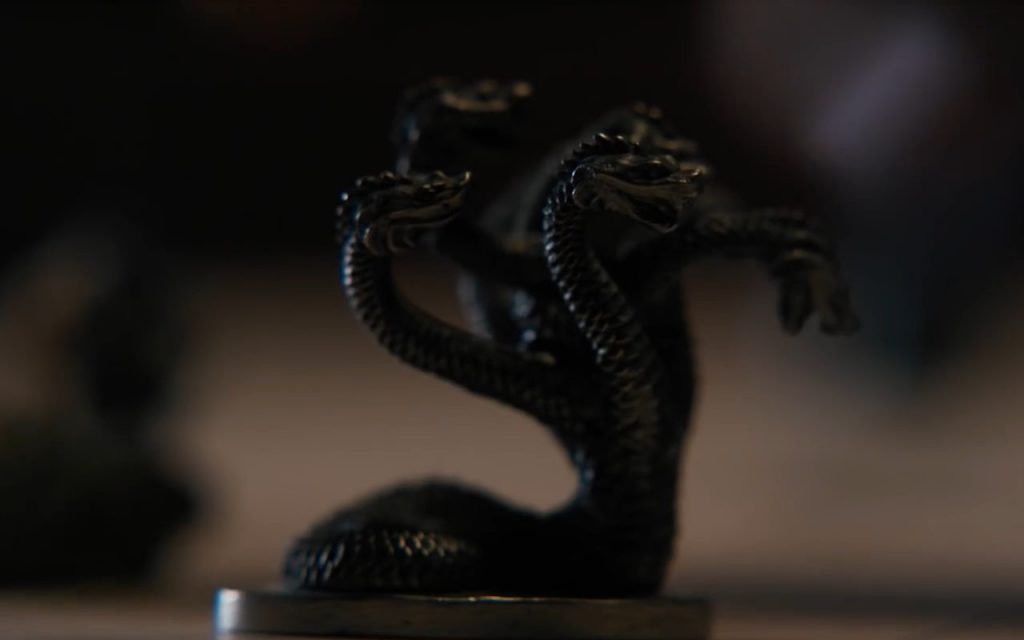 What this monster could be is another mystery. The end of season one had the boys playing Dungeons & Dragons again and facing off to a new foe, the Thessalhydra. If that’s any indication of the identity of the new monster from the upside down then it’s not obvious.

The picture drawn by (I think) Will and revealed to him through that open door doesn’t look like a many-headed beast, more like a many-legged creature. 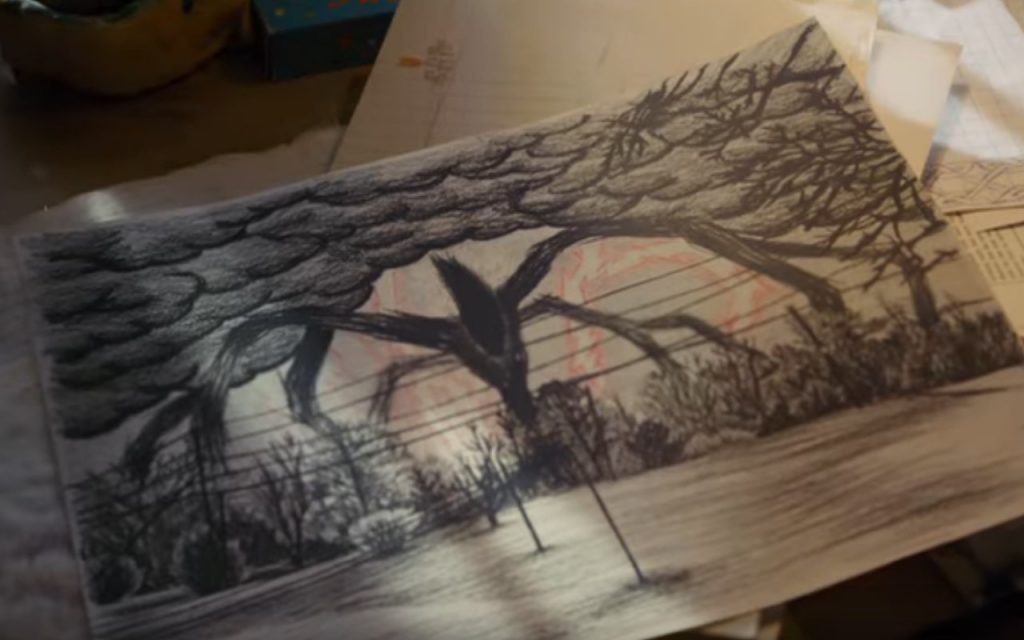 But let’s face it, the mystery is what makes the show so much fun, so I’m happy to left a little bit confused by this one. 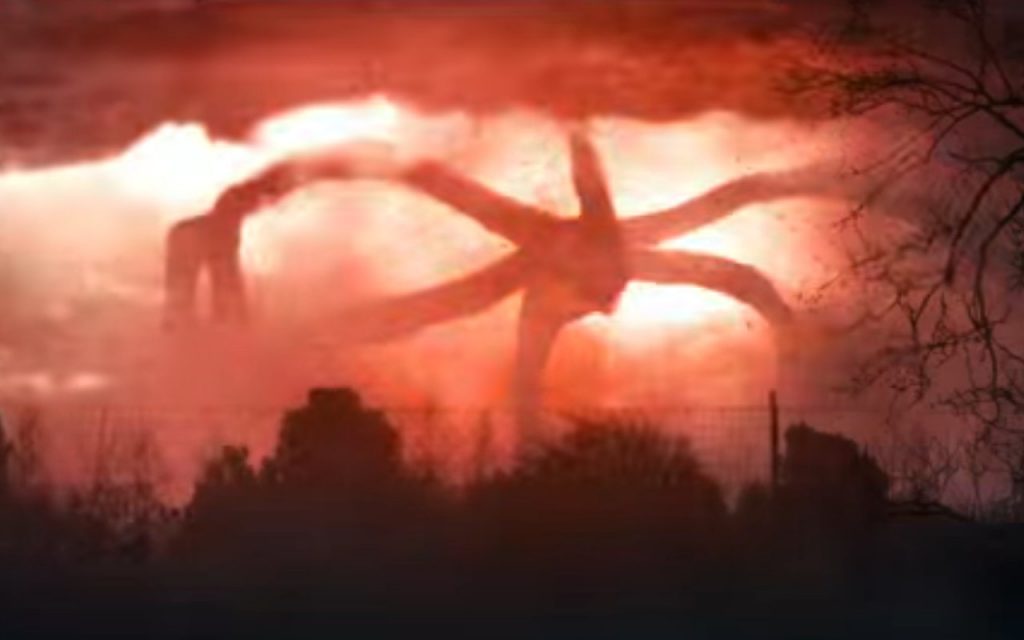 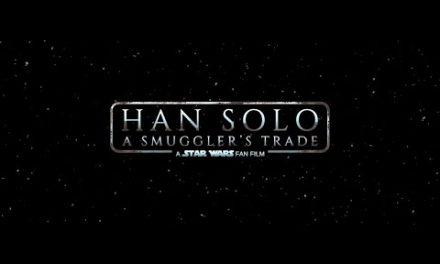 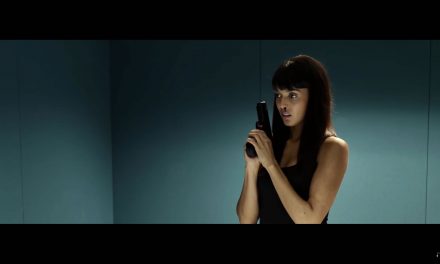