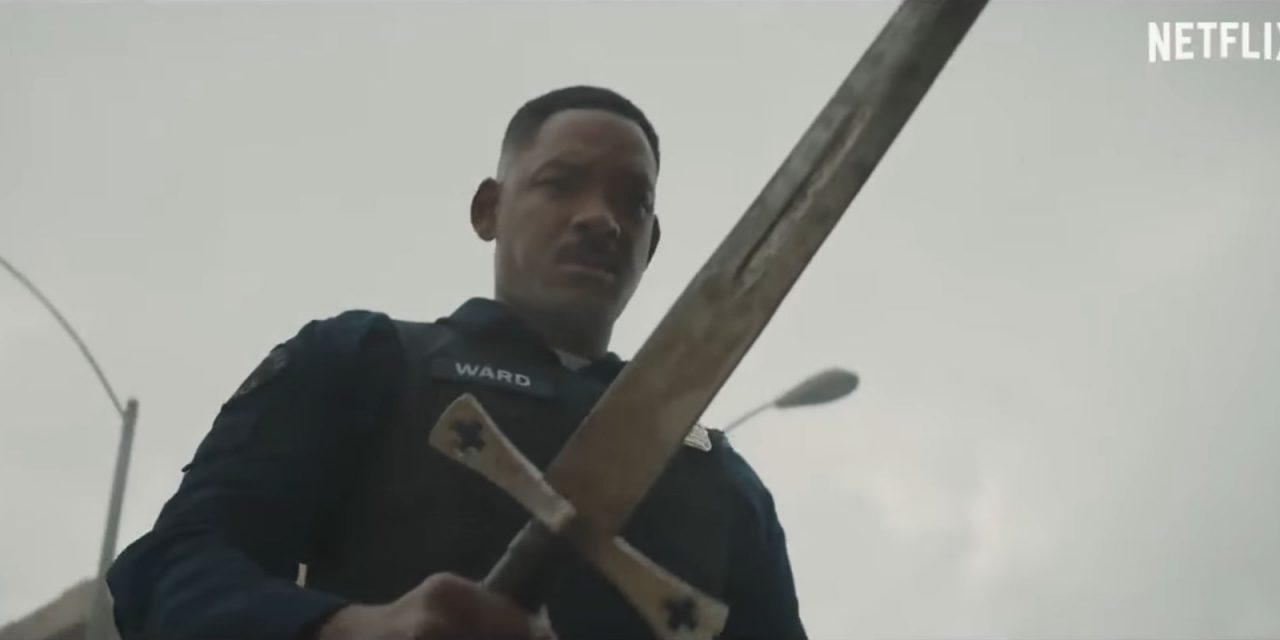 Coming to Netflix in December is Bright, a Will Smith movie set in another dystopian future (or is it an alternative dystopian present).

Set in a world where mystical creatures live side by side with humans. A human cop is forced to work with an Orc to find a weapon everyone is prepared to kill for.

Ward (Will Smith) and Jakoby (Joel Edgerton), embark on a routine patrol night and encounter a darkness that will ultimately alter the future and their world as they know it.

The trailer doesn’t give a great deal away, other than there are Orcs,  Elves and a big sword involved.

The story is written by Max Landis, and if he can bring some of the quality he brought to the recent Dirk Gently’s Holistic Detective Agency we could be in for a treat. 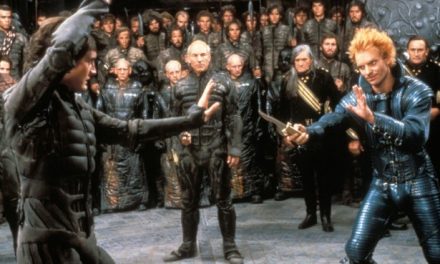 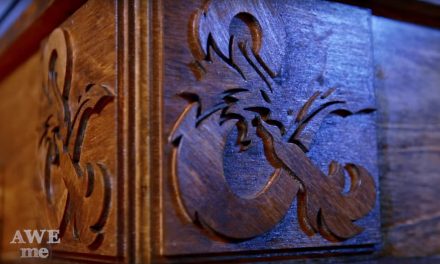